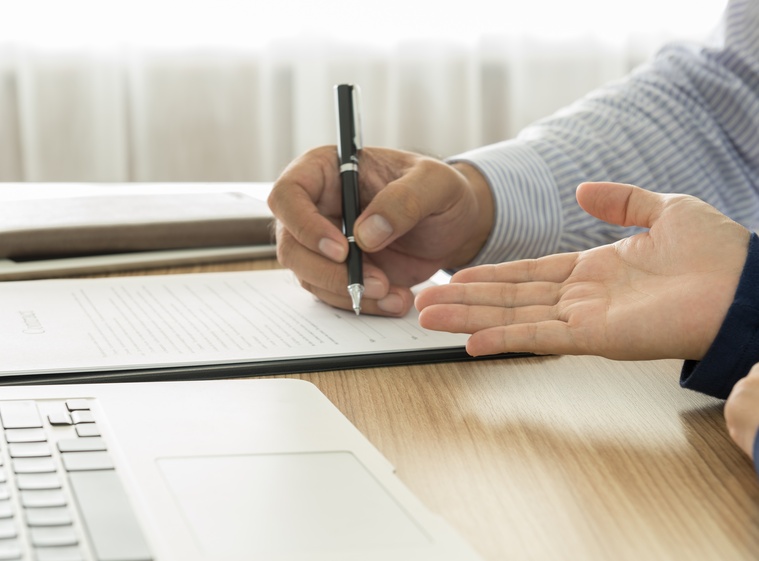 What is a Cooperation Clause?

If you or a loved one feels they have been taken advantage of by rejection of a claim due to failure to cooperate, or feel like an insurance company is trying to wear you down with a never ending stream of requests for personal and seemingly irrelevant information, call Van Cleave Law. Our dedicated legal team has the experience necessary to stand up to insurance companies who want to wrongfully deny claims. To learn more about Insurance Bad Faith, call today.